Had my usual Wednesday's game with my mate and took some
pictures of the game using my new camera first time tried it out
as it was bought for this reason. 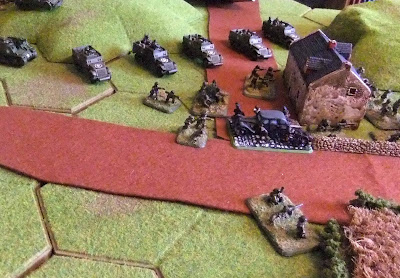 The American set up in defended positions. !/2 there force is in
Reserve 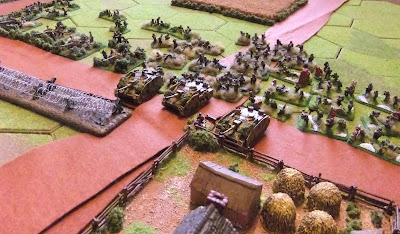 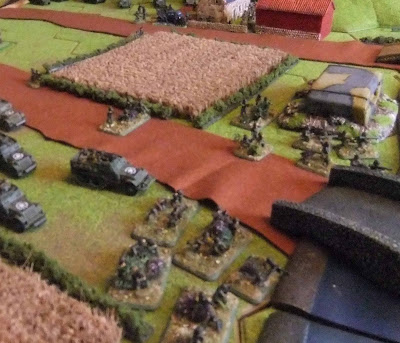 The game has a pre-bombardment that was to the Germans
one hell of a boost. 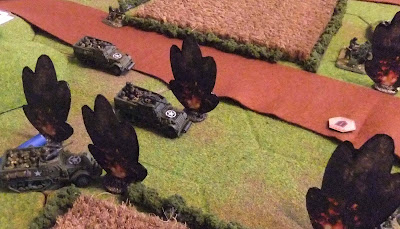 The Germans begin there assult 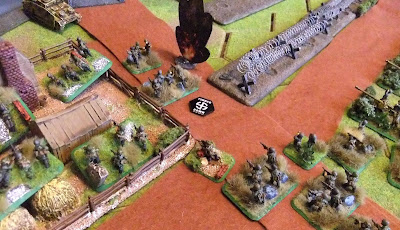 Under heavy fire they cros the bridge and pass on the
defences. 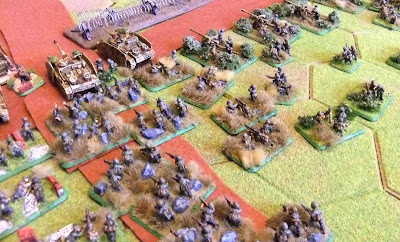 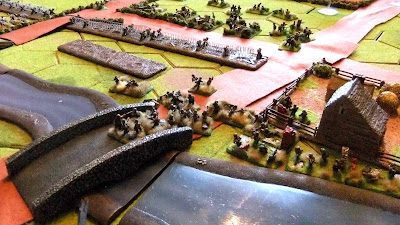 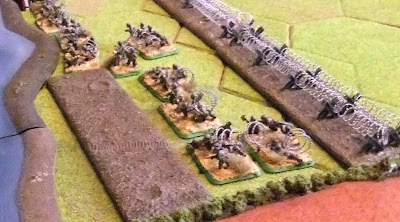 Pioneers have no problem in crossing the barb wire and
mine fields. 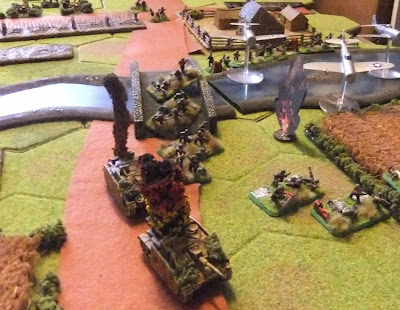 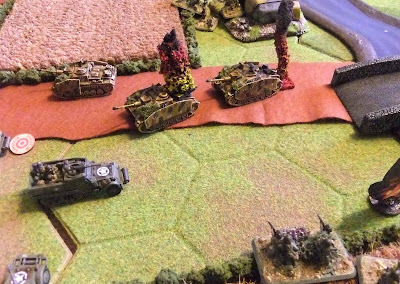 Determined USA make the assult as dificult as they can.
Played using 1750 points , we ran out of time heheh so we called it
a draw being the Gentlemen we are...
Great game and as wesay none are the same....
Posted by shadowking at 06:38